Otto Tomaselli died in 1925 at the age of 44. His wife Olga continued to manage the establishment alone until it was expropriated by American occupying forces in 1945. The Americans had commandeered the Café and converted it to the "Forty Second Street Cafe". A Red Cross station was also housed in one section of the ground floor. After intensive efforts by Olga Tomaselli, the Café was eventually returned to her in 1950, upon which she passed it over to her children Dipl.-Kfm. Karl Tomaselli and Elisabeth Tomaselli (married name Aigner). It has since remained under the ownership of two families in the Tomaselli dynasty.

“Herewith I request the restitution of my coffee house Tomaselli.”

Olga Tomaselli’s appeal to the US occupying forces in 1948 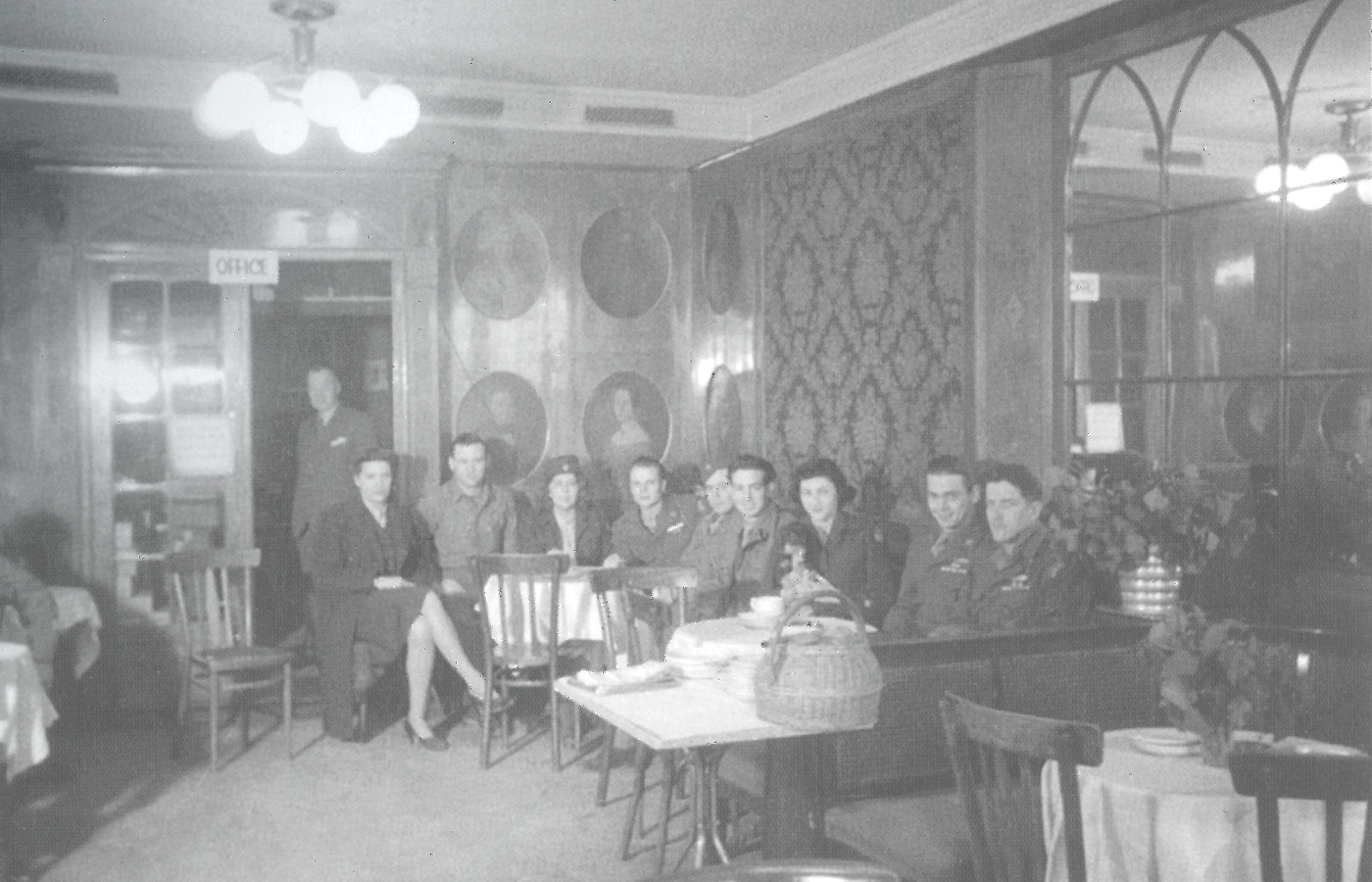 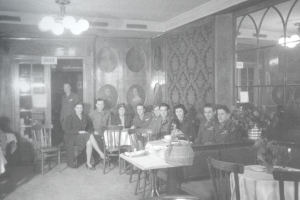 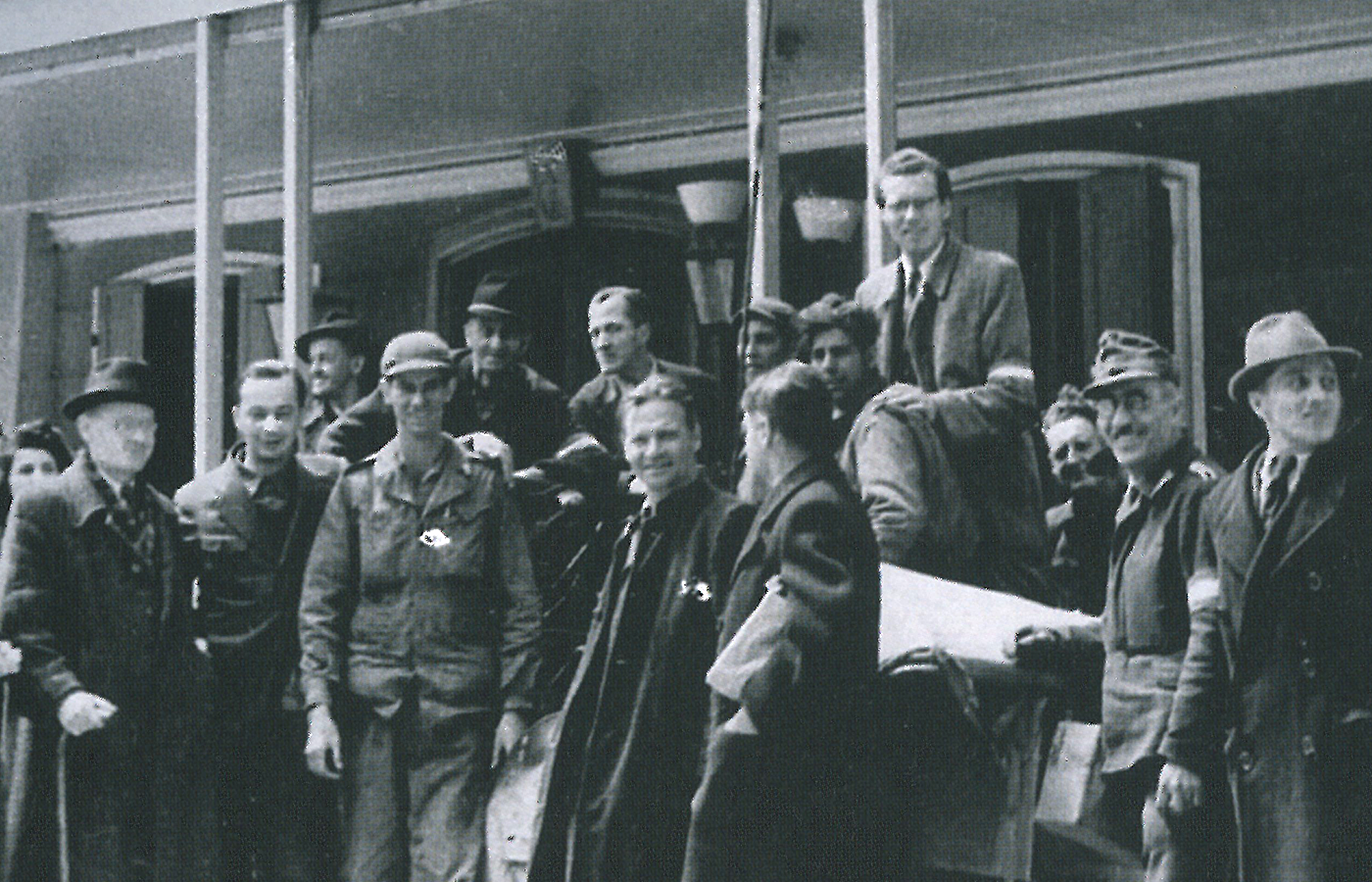 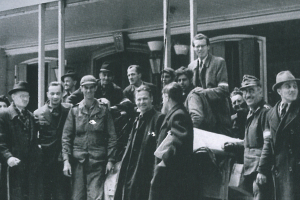 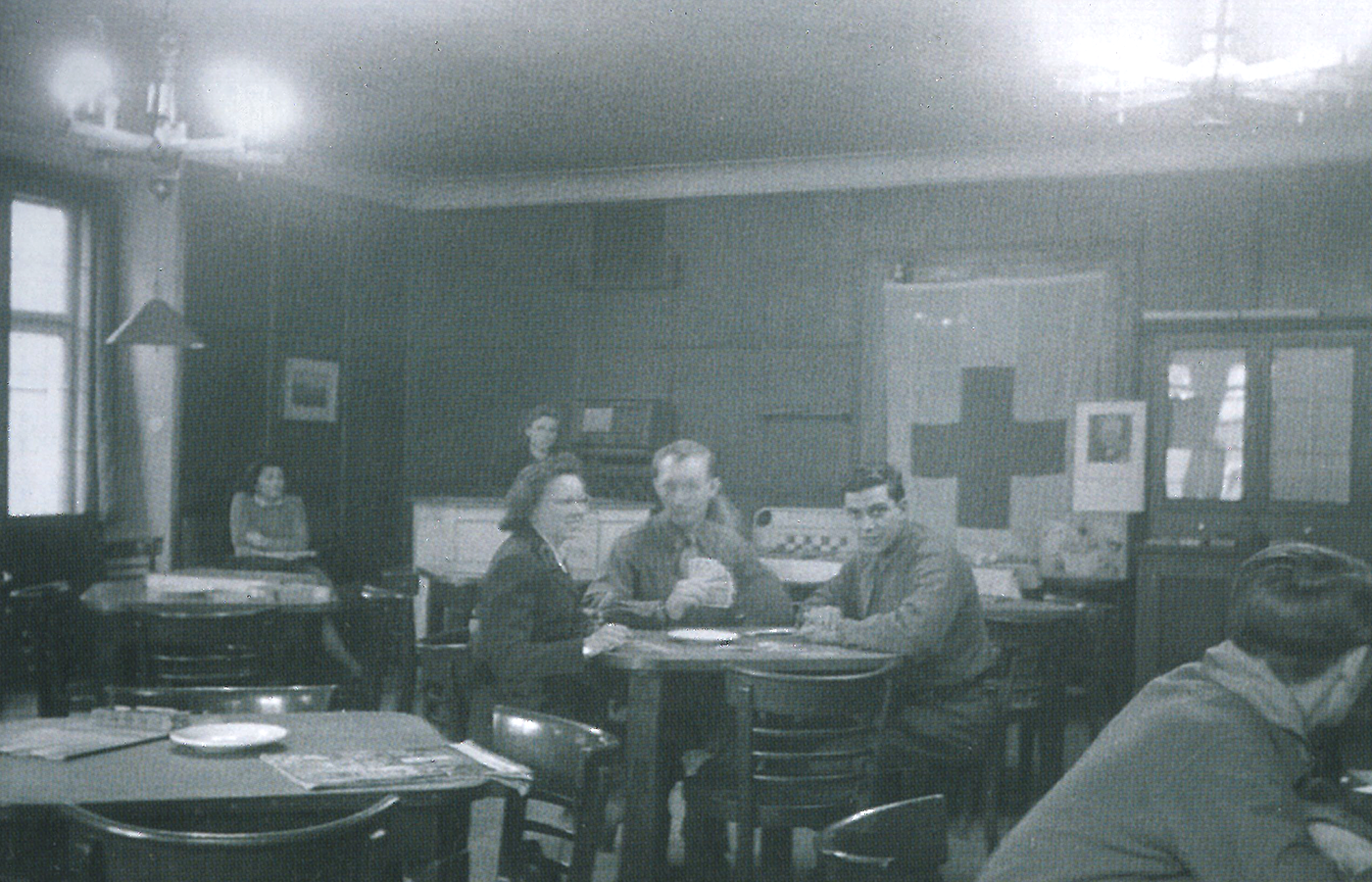 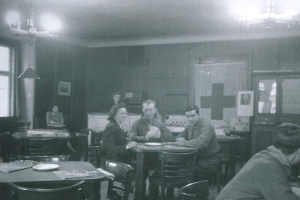