The Tomaselli is the oldest coffee house in Austria. According to research on Tomaselli’s history, conducted by the Salzburg historian and university professor DDr. Gerhard Ammerer, the origins of the coffee house can be traced back to 1700. As Ammerer explains in his book “The Tomaselli and Salzburg’s coffee house tradition since 1700”, published by the Christian Brandstätter Verlag in 2006, Salzburg's first café was founded on the Goldgasse in this year. The French-born Johann Fontaine obtained trade law approval to sell chocolate, tea and coffee on the 31st of march in 1700. After Fontaine's death, the café with the vaulted ceiling changed hands several times. In 1753, Anton Staiger took over the establishment. After eleven years, in 1764, he succeeded in purchasing the prestigious building on today's Alter Markt, which Carl Tomaselli later bought in 1852.

"The Tomaselli must be almost as old as the tradition of coffee drinking in Europe." 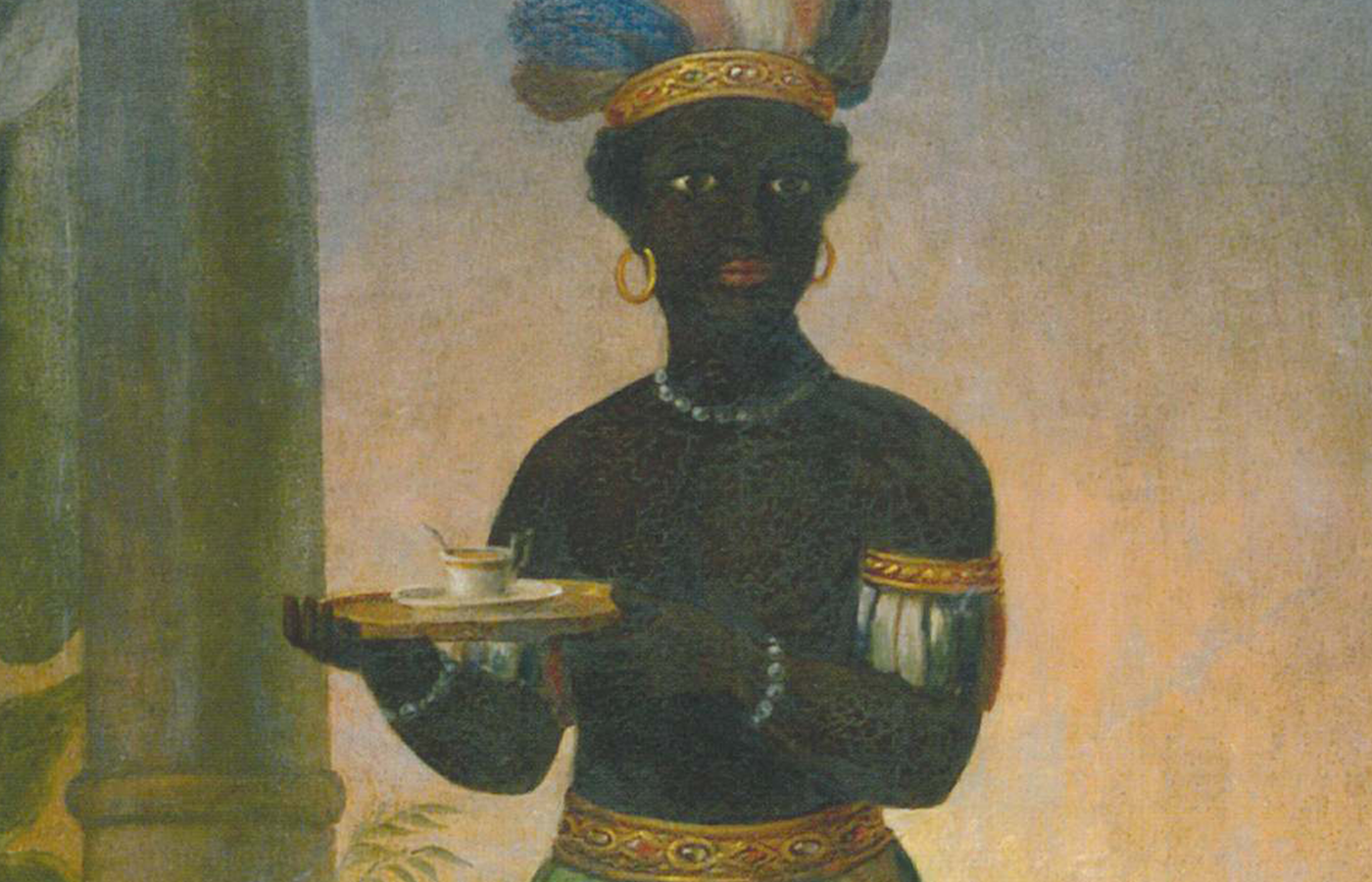 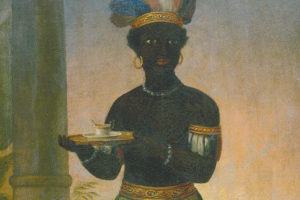 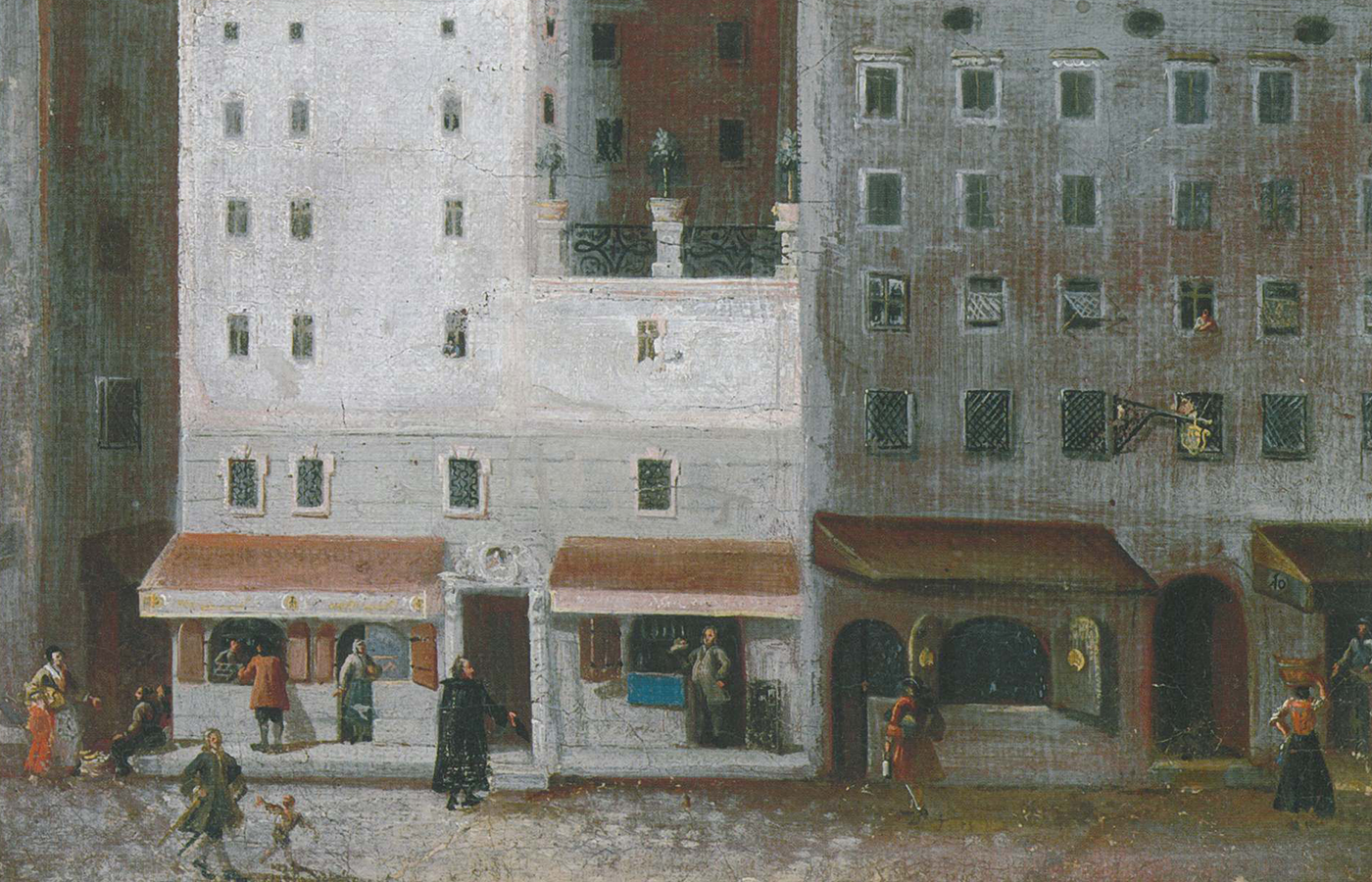 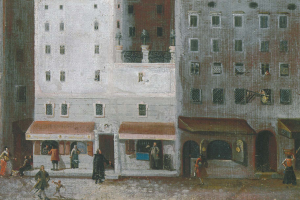 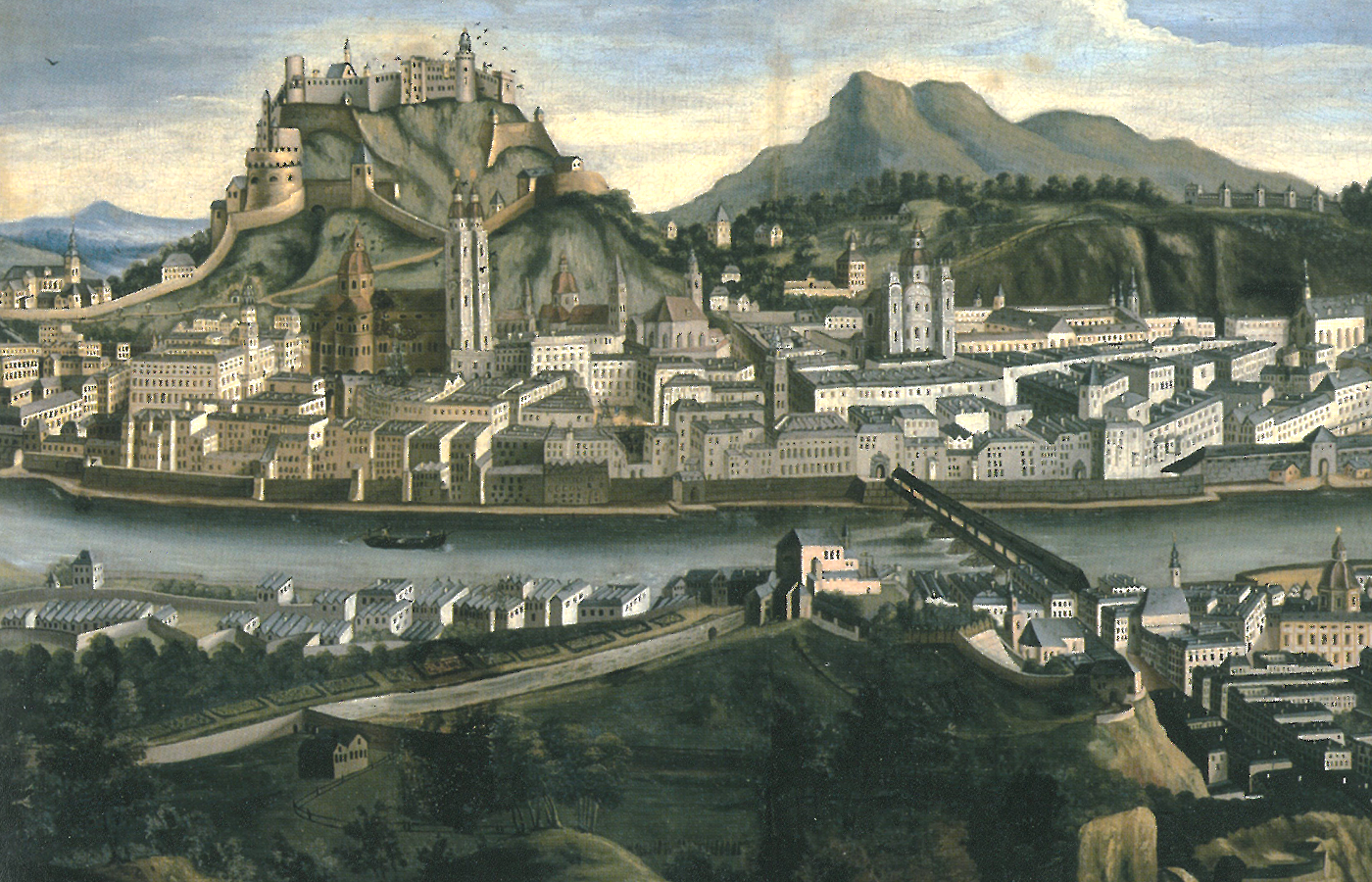 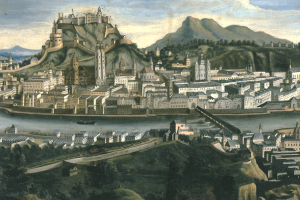