Café Tomaselli on the Alter Markt (Old Marketplace) has been family-owned for more than 160 years. The confectioner Carl Tomaselli bought what was then the Café Staiger in the centre of Salzburg in 1852, thus commencing the long coffee house tradition of the Tomaselli. As a young tenor, Carl’s father Giuseppe Tomaselli moved from Milan to Salzburg in 1781, whereupon he obtained the position of court tenor. The singer enjoyed a close relationship with the family of Wolfgang Amadeus Mozart, playing music with Mozart’s father Leopold and Mozart’s sister Nannerl, attending theatre performances with them, and also acting with them alongside other mutual friends. 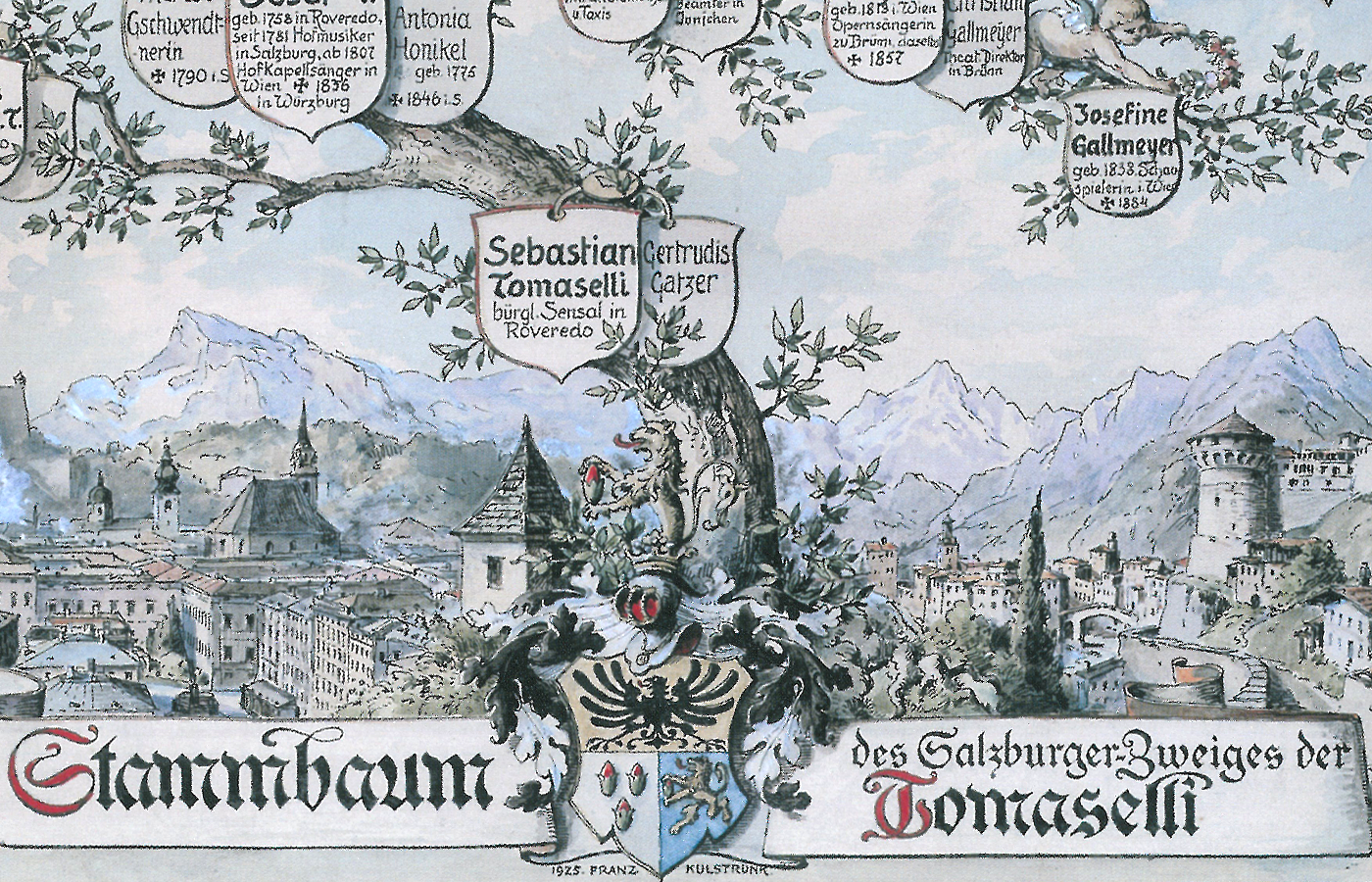 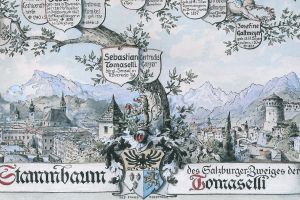 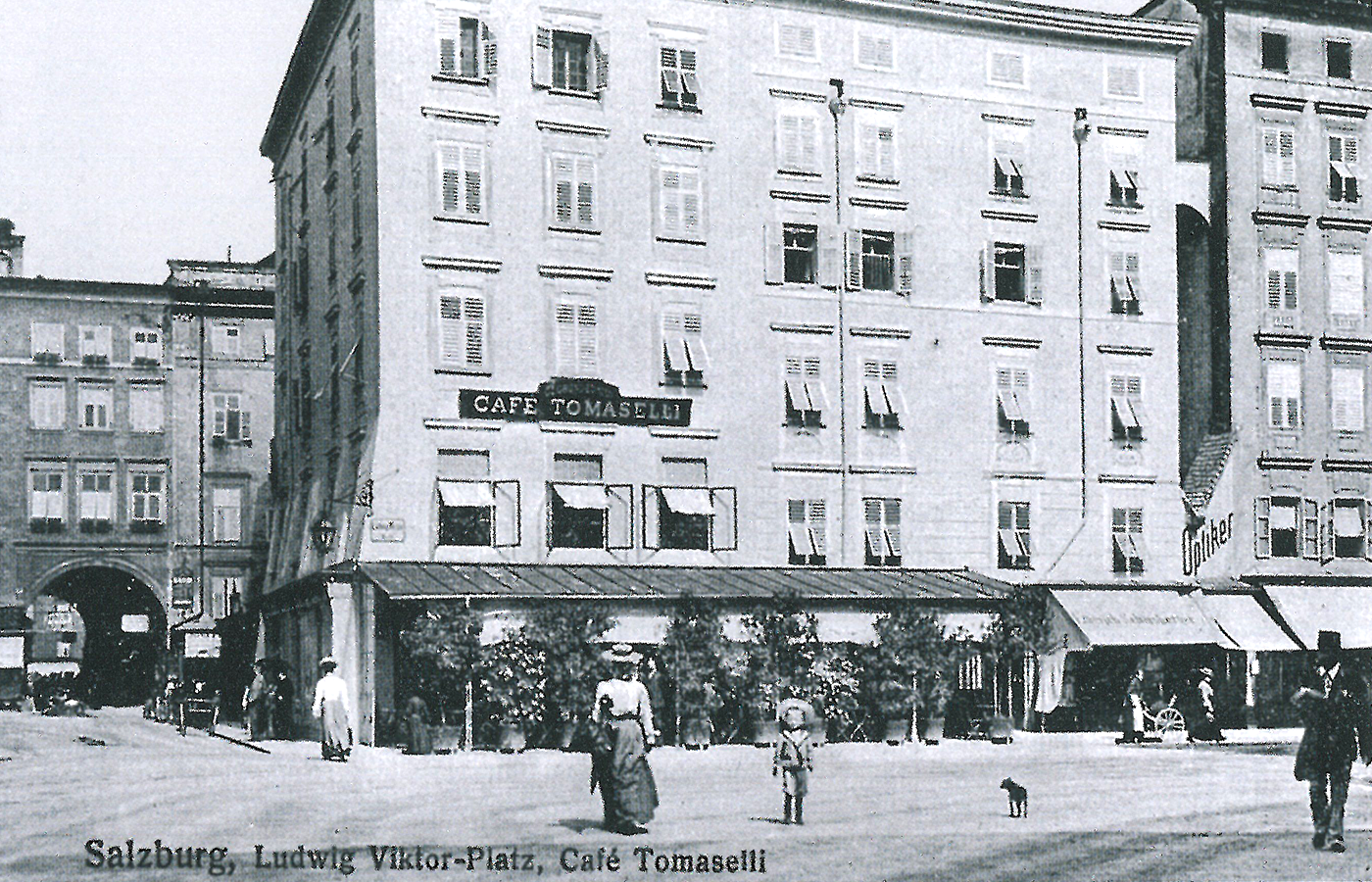 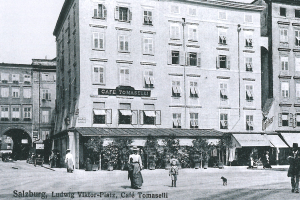 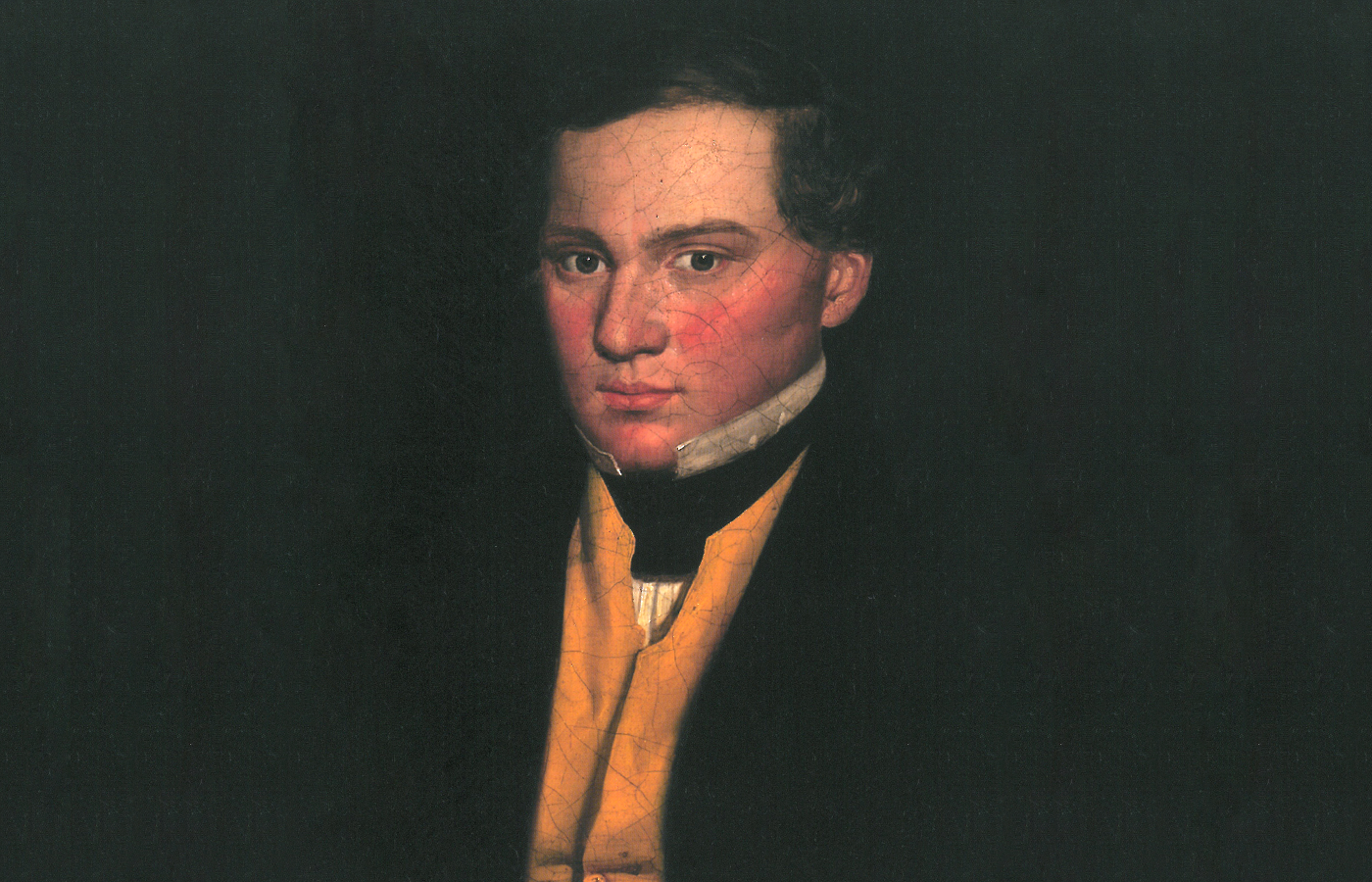 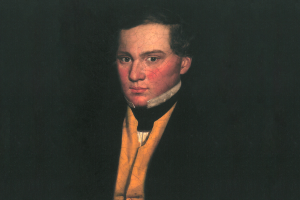 Carl Tomaselli and Wolfgang A. Mozart

In 1807, the tenor moved to Vienna. By 1834 his son Carl had been granted licence to practice the trade of confectionery independently, and had also been made a citizen of Salzburg. Before purchasing the Café on the Alter Markt, Carl Tomaselli had been a confectioner in the Getreidegasse for 18 years,

having inherited the “Kaffeesiederstöckl” there from his mother. In the hands of Carl Tomaselli, the Café on the Alter Markt became renowned far beyond the borders of Salzburg. Carl Tomaselli died in 1887 at the age of 77. His wife Mathilde, four years his junior, passed away just five weeks later.