Thirteen years before his demise, in 1874 Carl Tomaselli passed on the Café to his 35-year-old son Carl Jr. Under his leadership, the tradition of the male-dominated coffee house ceased to exist. In 1891, an elegant ladies' parlour was opened on the first floor. Until that time it had been deemed inappropriate for women to visit a coffee house.

"The deceased was a true, maybe the last true Salzburgerin."

Obituary in the monthly publication Bergland 1928 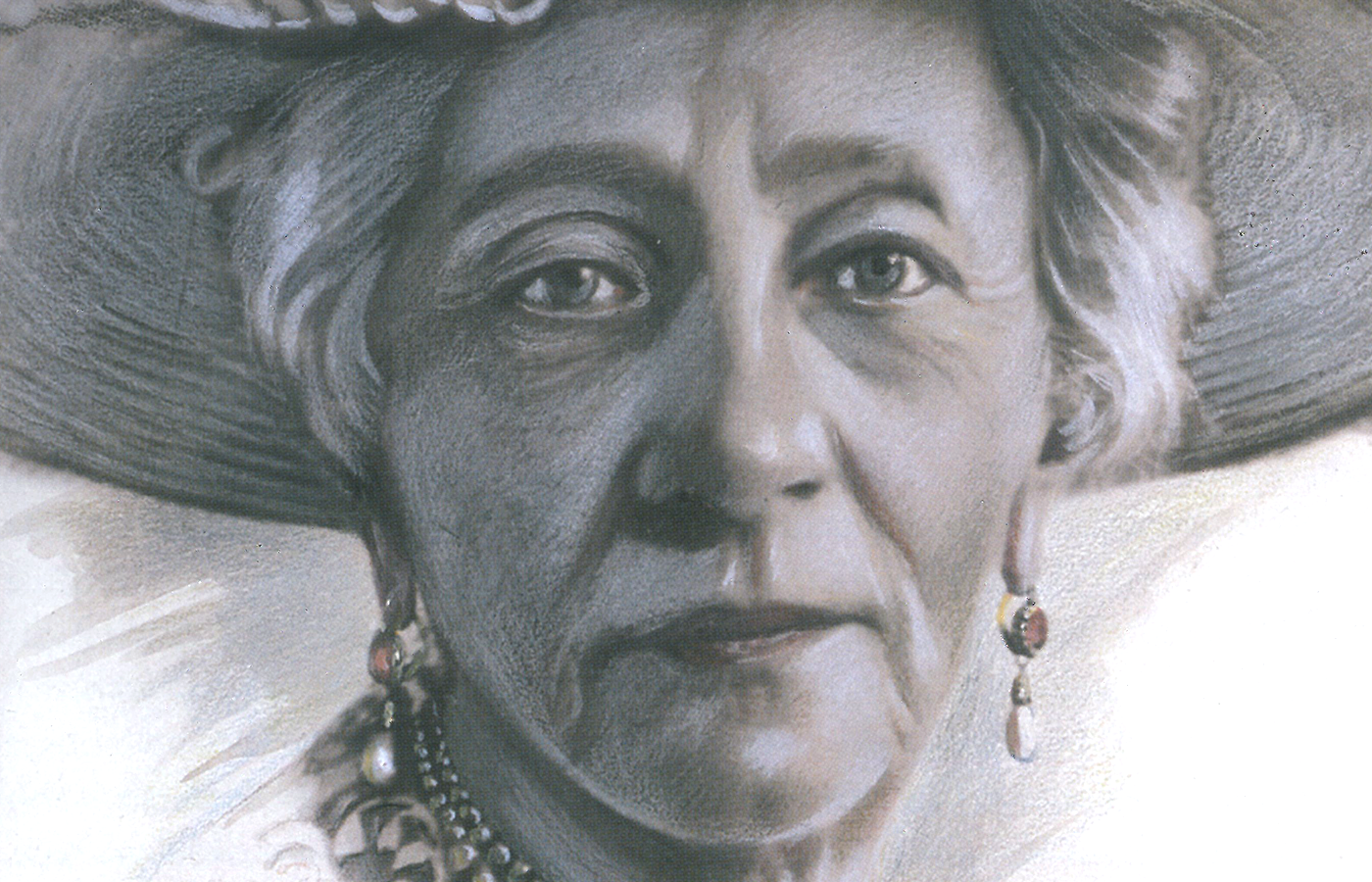 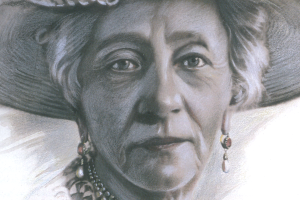 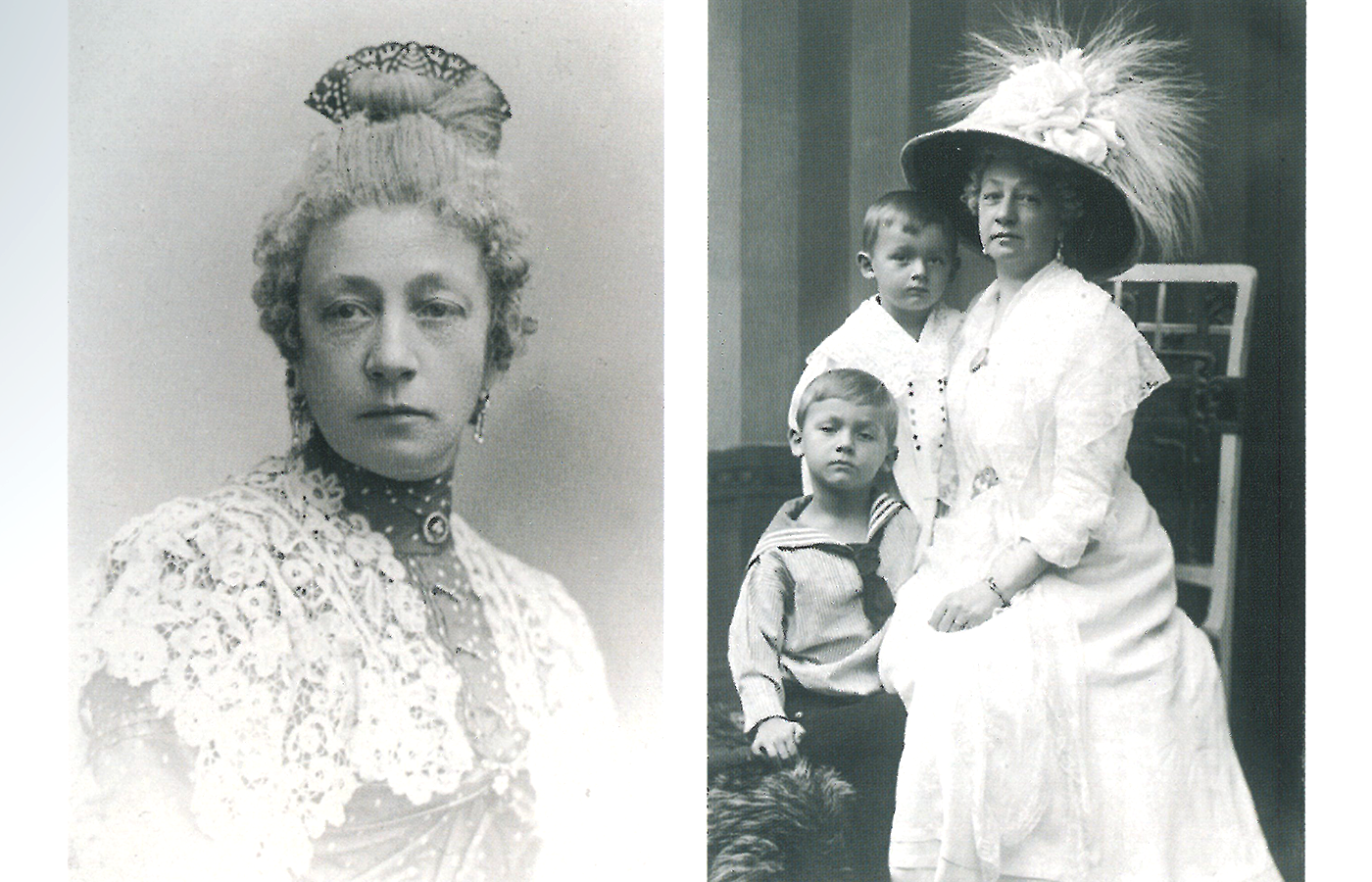 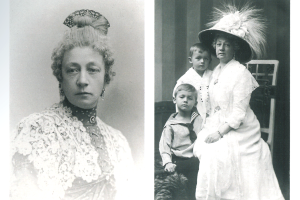 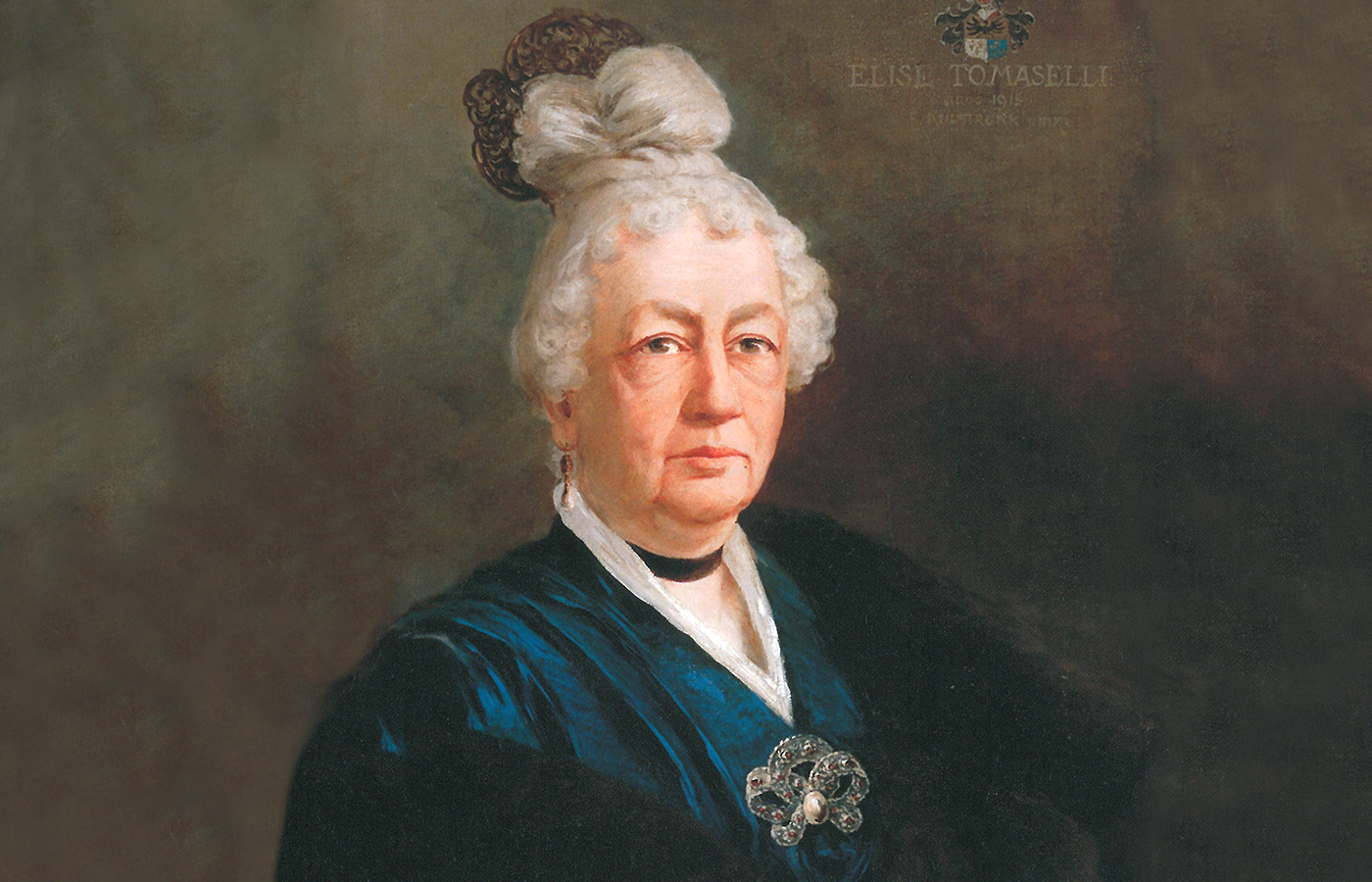 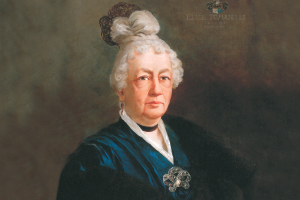 Elise Tomaselli, Carl Tomaselli Jr.’s wife, was a pillar of Salzburg society. She was the daughter of a captain of the Imperial and Royal Court in the Rainer Regiment, and they were married three days after the company handover. Elisa Tomaselli was for many decades a generous benefactress of the Municipal Museum,

which owes to her its series of interesting, family-owned paintings and collections. After 40 happy years of marriage, Carl Tomaselli died in 1914. When Elise Tomaselli passed away in 1928, she was praised in her obituary as “a true, maybe the last true Salzburgerin” (woman of Salzburg).